XRSpace Manova: the first 5G VR headset of the moment!

XRSpace Manova is a new virtual reality headset that looks like it came straight out of Ready Player One. The headset has been developed with a number of important features in mind. XRSpace, for example, focuses on standalone functions and they develop a complete world that should give VR multiplayer a huge boost.

Unlike many other VR headset, XRSpace is not specifically geared towards gaming. With the powerful built-in Snapdragon 845 processor this is of course possible, but the real strength of XRSpace lies in the social multiplayer platform. In this world you can get together with friends or family and, for example, play a game or watch a movie. Especially in times of 'social distancing', this naturally sounds like the perfect solution to be able to be together remotely.

An important feature of the XRSpace Manova is the fact that it is a standalone VR headset. This means you don't need an external computer. With the built-in processor (Snapdragon 845) you have enough graphics power to play games and run some heavier VR applications properly. In addition, the headset uses inside-out tracking technology that can even track your hand movements.

The XRSpace has also been made fully future-proof. The company claims to have made the first standalone 5G headset with the Manova. You can use the headset, once 5G has been rolled out, anywhere and wherever you want to use. 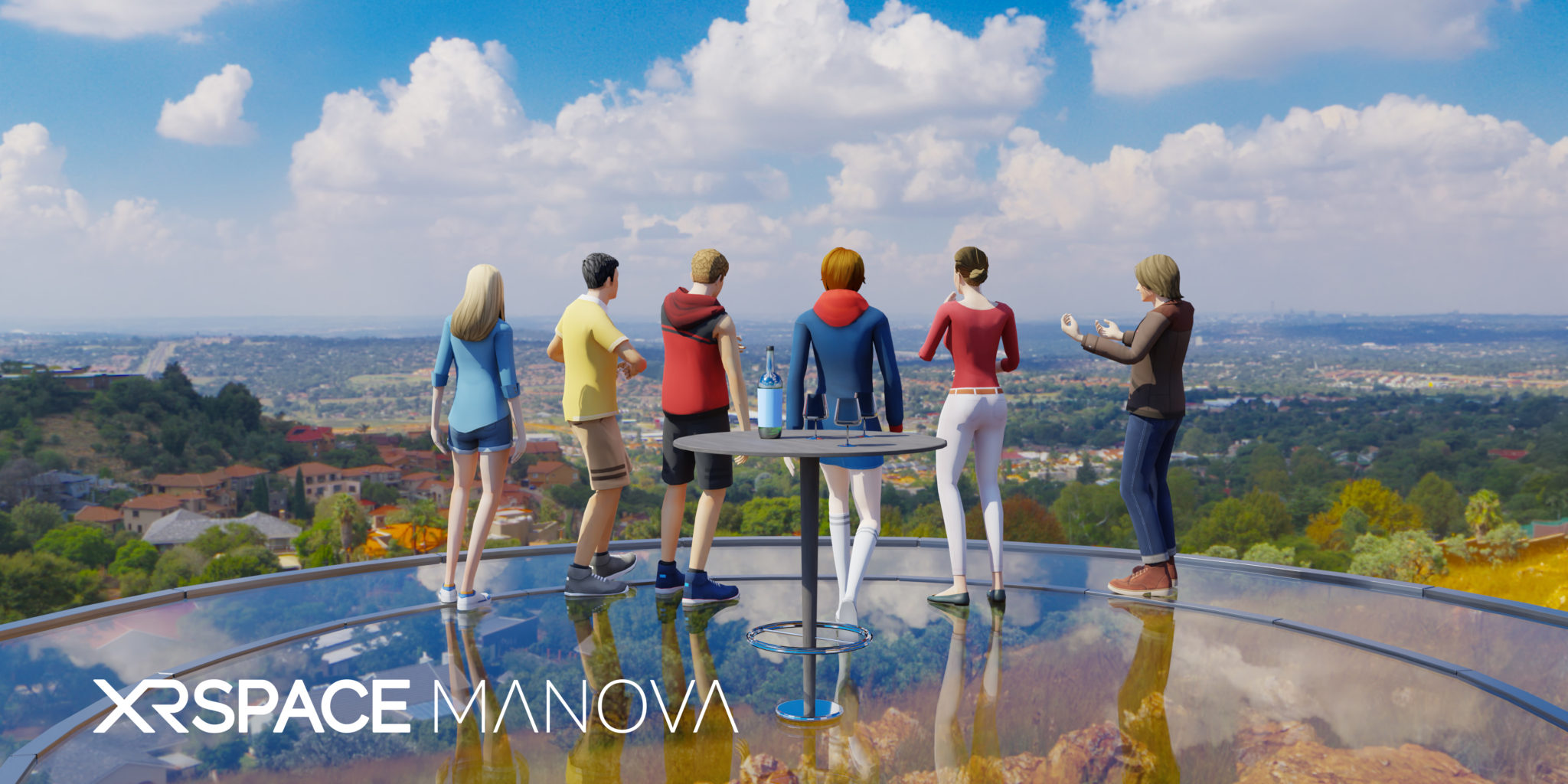 The XRSpace boasts impressive specifications, putting it in direct competition with the newly released Oculus Quest and Quest 2. Both headsets work standalone (without a computer) and offer inside-out tracking with the option of hand tracking. The built-in Snapdragon 845 is comparable to the processor from Oculus Quest 2 (and also Pico Neo 2), but XRSpace claims that the Manova as a whole is 25% more powerful than the original Oculus Quest. 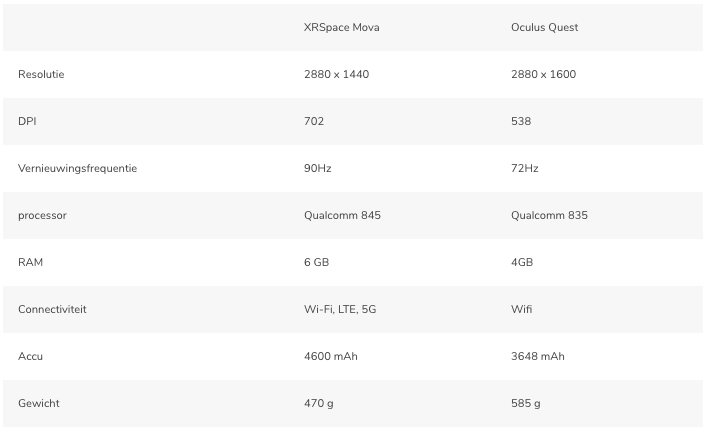 When can we expect the XRSpace Manova?

At the moment XRSpace is only available for pre-order. The current expected release is currently Q3 of 2020. Hopefully we can therefore expect the XRSpace Manova this year!