Tundra Tracker: a smaller and cheaper alternative to the HTC Vive Tracker?

The company Tundra Labs, which makes chips and other SteamVR development kits, is currently developing a smaller and more affordable variant of the well-known HTC Vive tracker. A Kickstart campaign to fund the project and collect feedback is currently underway (January 2021). It is expected that Information on the development of this product will be released in the coming weeks.

What do we know about the Tundra Tracker?

The Tundra Tracker competes directly with the Vive tracker. These trackers are extra sensors that you can link to objects from the real world, such as your arms, legs and feet - but also, for example, a tennis racket and VR rifle. The trackers connect through a direct connection to HTC Vive base stations.

Luka Beno, founder of Tundra Labs, indicates that the Tundra Tracker is about 60% smaller, Use 50% less power, Weighs 50% less and has twice the battery life - compared to the current HTC Vive Tracker 2.0. Tundra also states that it can offer the Tundra Tracker at a lower price than the Vive tracker.

The tracker is shaped to make it much easier to attach to all kinds of surfaces, such as shoes and around the wrists. Due to the smaller size and the sloping side, the Tundra Tracker wears almost like a wristwatch on the arms.

The Tundra Tracker is currently still in the development phase. The first fanatics can support the project financially via Kickstarter. Tundra also calls on potential users to share any feedback they have about the product - in order to create a product that the VR community can fully support. 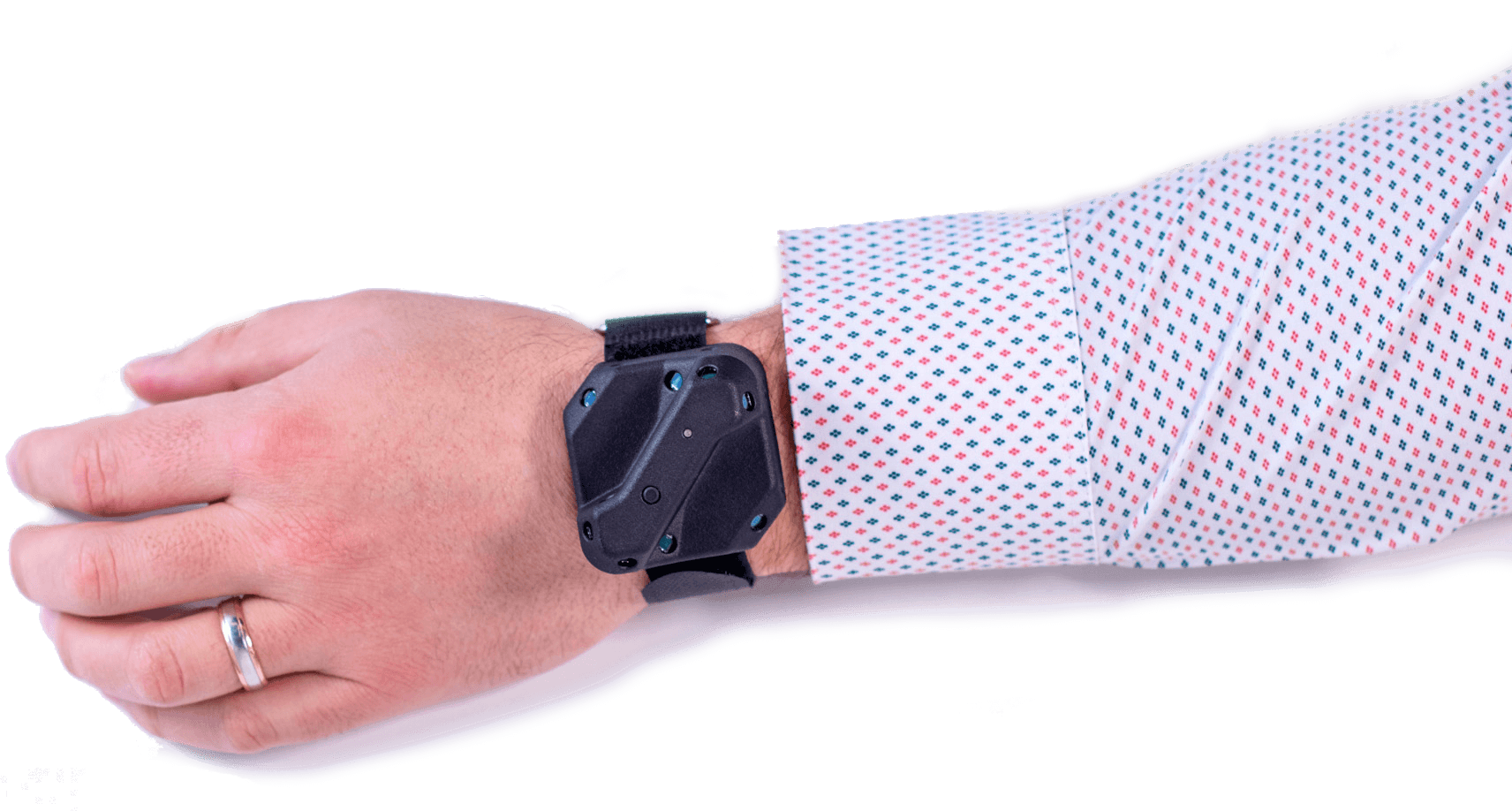 In addition to the Tundra Tracker for Consumers and the multi-port dongle, Luka Beno indicates that the Kickstarter will also offer a "Development Edition" tracker that includes an expansion connector. This development kit can be used, among others, by companies involved in product development of, for example, haptic rifles and gloves.

When will the Tundra Tracker be available?

The final release of Tundra Tracker is unknown at the time of writing. It is known that the product is in the development phase - and it seems that Tundra Tracker is going to become a serious player in the field of VR tracking.

Curious about the latest status of Tundra Tracker? Please contact our customer service. 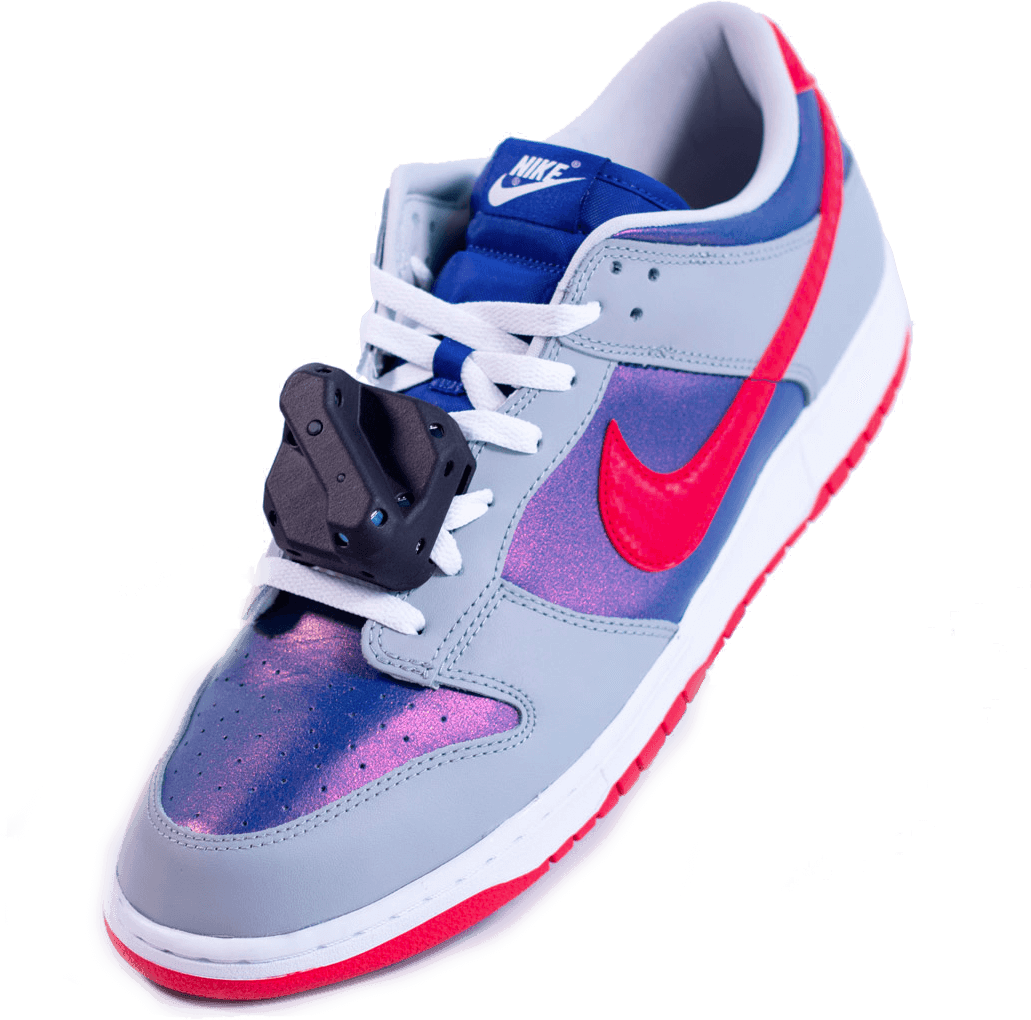