All VR glasses are very good in their own field, but the Oculus Quest is really a game-changer.

With the arrival or the new headsets, Oculus is targeting multiple gaps in the VR market for Consumers and businesses. The headsets in different price ranges are all aimed at different target groups. In the list below, the VR glasses are briefly explained and compared with each other. We hope to help you choose your new VR headset.

The original Oculus Rift CV1 was one or the first VR headsets to hit the consumer market. Due to the enormous success and popularity of the headset, an update could not be delayed for long. With the Oculus Rift S, Oculus manages to market a good to high-end VR headset at a relatively low price. The Rift S is powered by a powerful VR-ready computer. With inside-out tracking, the Rift S doesn't need external sensors, but a cable still runs from your headset to the computer. Unlike the Oculus Quest and Oculus Go, the Rift S is not wireless. The headset is light and comfortable, and the updated touch controllers work surprisingly well. The new finger tracking is a nice addition to the existing VR landscape, but unfortunately few VR games make use or this technology. The image quality or the Rift S is higher than that or the Oculus Quest, even though the resolution or 1280 x 1440 pixels per eye is slightly lower. Although the Rift S is not the most powerful VR headset on the market, for the price it is a very nice device and we can Oculus Rift S therefore definitely recommend it because of the ease of use. 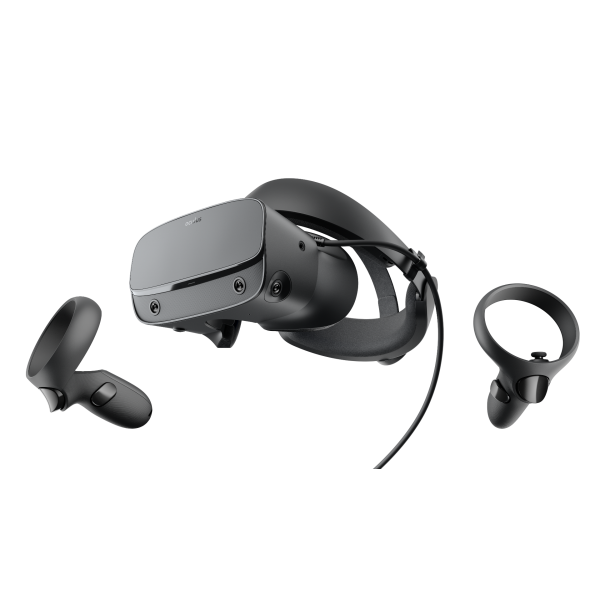 If you don't have a VR-ready computer or console - or if you're looking for a relatively inexpensive VR headset - the Oculus Quest is the first standalone VR headset with room scale. A Snapdragon 835 processor in the headset provides 1440 x 1600 pixels per eye with a refresh rate of 72 Hz - without cables and without external base stations. The games you can play on the Oculus Quest are not or the same graphics quality as games that could be played on a computer. But the Oculus Quest does the job or delivering the easiest and most accessible VR experience yet. You put on the headset and you can start immediately with the best and newest VR content. If you're just getting started with VR - or are looking for a gaming headset but don't want to buy a computer - the Oculus Quest 64 GB and Oculus Quest 128 GB a very good headset to choose. 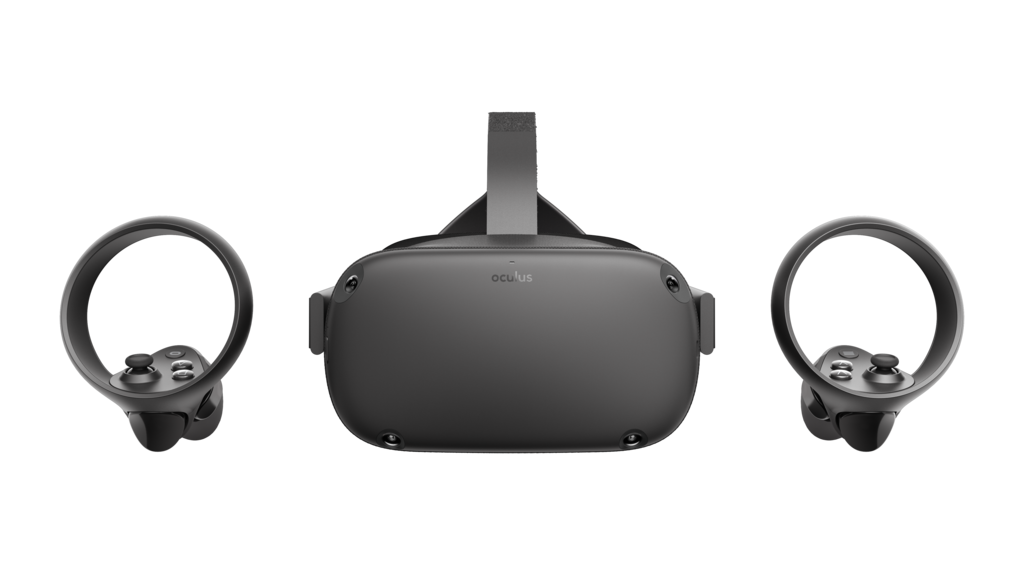 If you have a want to take a look at the world or VR, without immediately spending a lot or money; then the Oculus Go is a good choice for you. The Oculus Go is the most affordable standalone VR headset on the market, offering a great wireless VR experience. With a resolution or 1280 x 1440 pixels per eye, the image is sharper than the original Oculus Rift and HTC Vive. Movements also look smooth, even with the relatively low refresh rate of 72 Hz. The disadvantage or the Oculus Quest is that this headset only has 3 DoF. You can therefore only look around with the headset on, and not move through an open space. But are you looking for a mobile VR headset that you can easily grab to watch a VR video? Then the Oculus Go 32 GB or Oculus Go 64 GB a good choice! 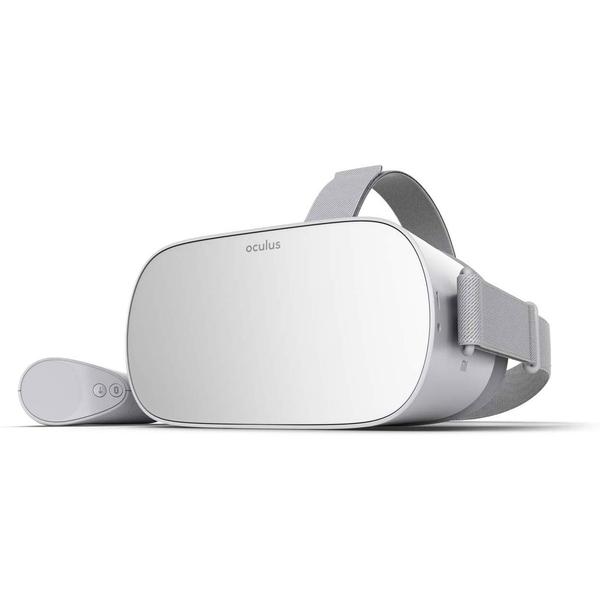