But which VR headset is the best? And which one is best for which purpose? In this blog we list the most popular VR headsets of the moment and explain what you can best use them for. 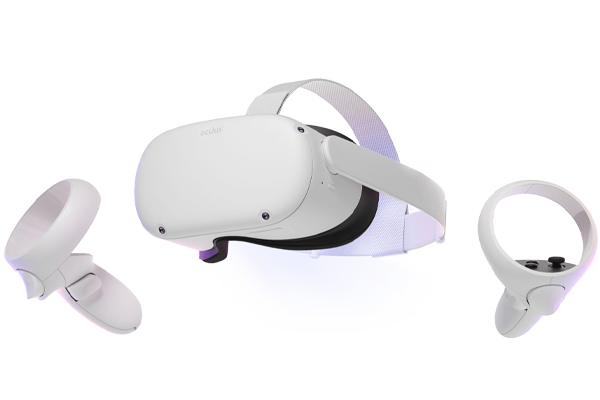 The HP Reverb G2 is the successor to the previously released VR headset from HP. Features of this headset is that these are the VR glasses with the highest possible image resolution at the moment. With no less than 2160 x 2160 pixels per eye, there is little or no noticeable effect of the 'screen-door effect'. In addition, the HP Reverb G2 uses built-in tracking sensors, eliminating the need to set up external sensors. The Reverb G2 is therefore particularly recommended for users who want to use the headset in a simulation racing game.

The HTC Vive Pro 2 is the newer variant of the HTC Vive Pro. The headset has some minor upgrades compared to its predecessor, such as a higher image resolution (5K) and a wider field of view (120 degrees).

The HTC Vive Pro 2 is a VR headset that uses outside-in tracking. This means that you should always use the headset with external tracking sensors. The headset is therefore less mobile to use than, for example, an Oculus Quest 2 (standalone) or the HP Reverb G2 (inside-out tracking), but has the advantage that the tracking is a lot more accurate. In addition, it is also possible to use an HTC Vive Tracker, with which you can achieve full-body tracking. 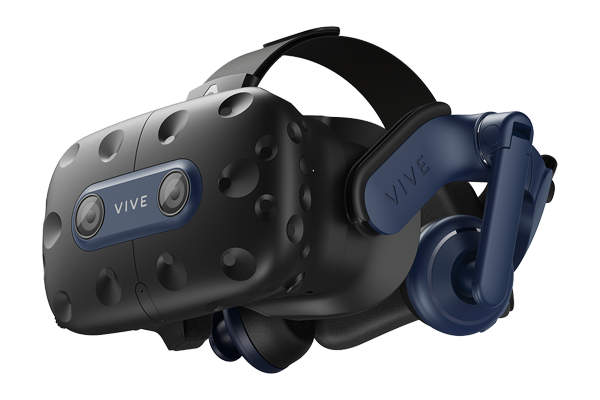 If you already have a PlayStation (4 or 5), then the Sony Playstation VR Headset a logical choice. The headset can be connected directly to the PlayStation, and you can immediately use the functionalities of the glasses. Using the headset is easy and there are a lot of fun games available.

The PlayStation VR Headset can be used with special Motion Move controllers, but can also simply be linked to the standard PlayStation controller. As a result, the VR headset can really be seen as an 'extension' of the console.

If you're looking for a first-ever VR experience, the BoboVR Z6 a good choice. You can put your smartphone in this VR headset and watch a 360-degree video, for example. This is a nice first experience, but be aware: a smartphone VR experience is very different from a real Virtual Reality experience, such as with the Oculus Quest 2. With a smartphone VR headset such as the BoboVR Z6 you will mainly watch static 360-degree videos, while with virtual reality glasses such as Quest 2 you are really in a virtually simulated and interactive world. 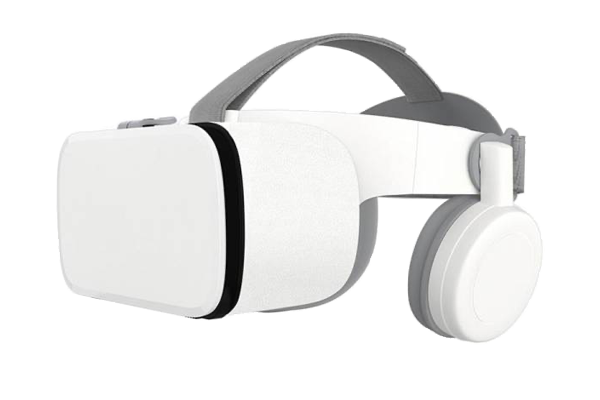 The HTC Vive Focus 3 is the latest released VR headset on this list. However, this is a bit strange, because the Vive Focus 3 is really only suitable for companies and business users. The hardware, such as the internal processor and the way of tracking, are very good, but HTC has clearly made the choice to focus the headset more on enterprises. This is particularly reflected in the range of VR applications and games. There are (currently) few standard games available for this headset. However, there are more than enough handy applications available for companies that want to use the headset, and HTC is encouraged to put its own software on the headset. 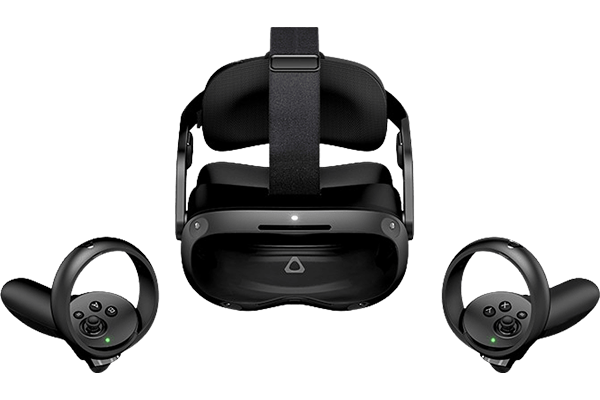