Filming in 360 degrees and in VR seems to be becoming more and more mainstream. Where this was a nice "gimmick" a few years ago, it now really adds to the experience. 360 degree videos can be played on VR glasses or just on your mobile phone. By turning your head or your phone you can look around you and sometimes you come up with completely new experiences. Consider, for example, a virtual tour through a new office building: by filming this 360 degrees you suddenly get an interactive feeling when watching the video, because you can see the new spaces from all angles.

What is the difference between a 360 degree video, a 3D video and a VR video?

Since VR is still relatively new, some people still seem to be confused between 360 degrees and VR. These are two different concepts that are sometimes confused. That is why we provide a small explanation of these terms below.

The newly released Insta360 One X2 is the most versatile 360-degree camera of the moment. Due to the relatively low purchase price, the simple user interface and the high image resolution, the Insta360 One X2 is the perfect choice for anyone who wants to get started with 360-degree filming. The camera has two 5.7K 360 degree lenses, 4 built-in microphones for 360 degree sound and is waterproof to 10 meters. In addition, the camera has built-in FlowState stabilization, which automatically tightens images - even when you are walking or cycling, for example.

Click here to go to the Insta360 One X2 product page. 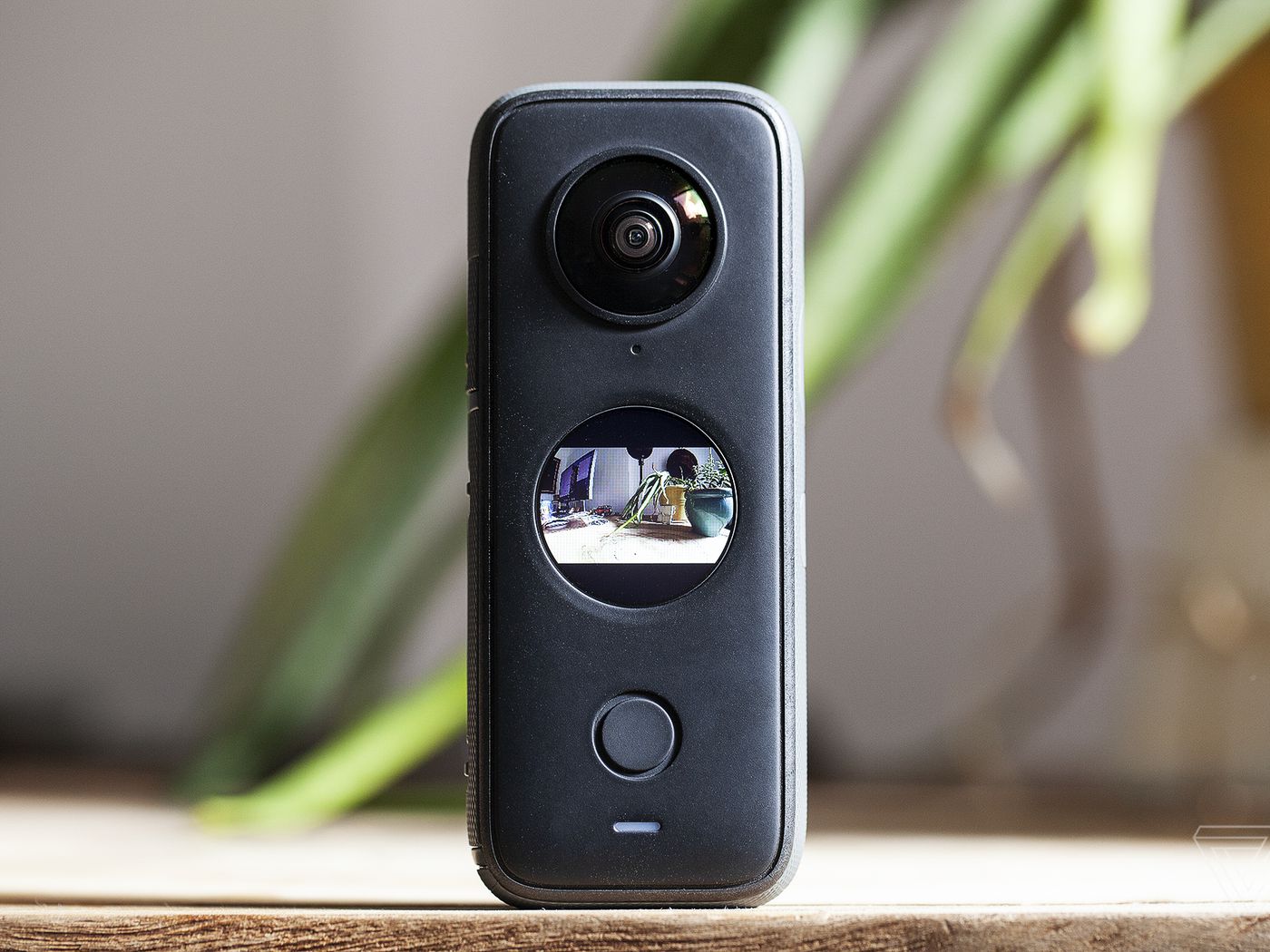 Vuze Plus is a professional 360 degree camera specifically aimed at shooting 360 degree and VR images. In addition to multiple lenses, the camera also has multiple microphones so that audio can be recorded very spatially and moves with the viewer. The Vuze Plus can record images in both 2D and 3D / VR quality. Therefore, if you want to make 360 degree videos specifically for viewing in a VR headset, the Vuze Plus is a good choice.

Click here to enter the Vuze Plus 3D 360 product page. 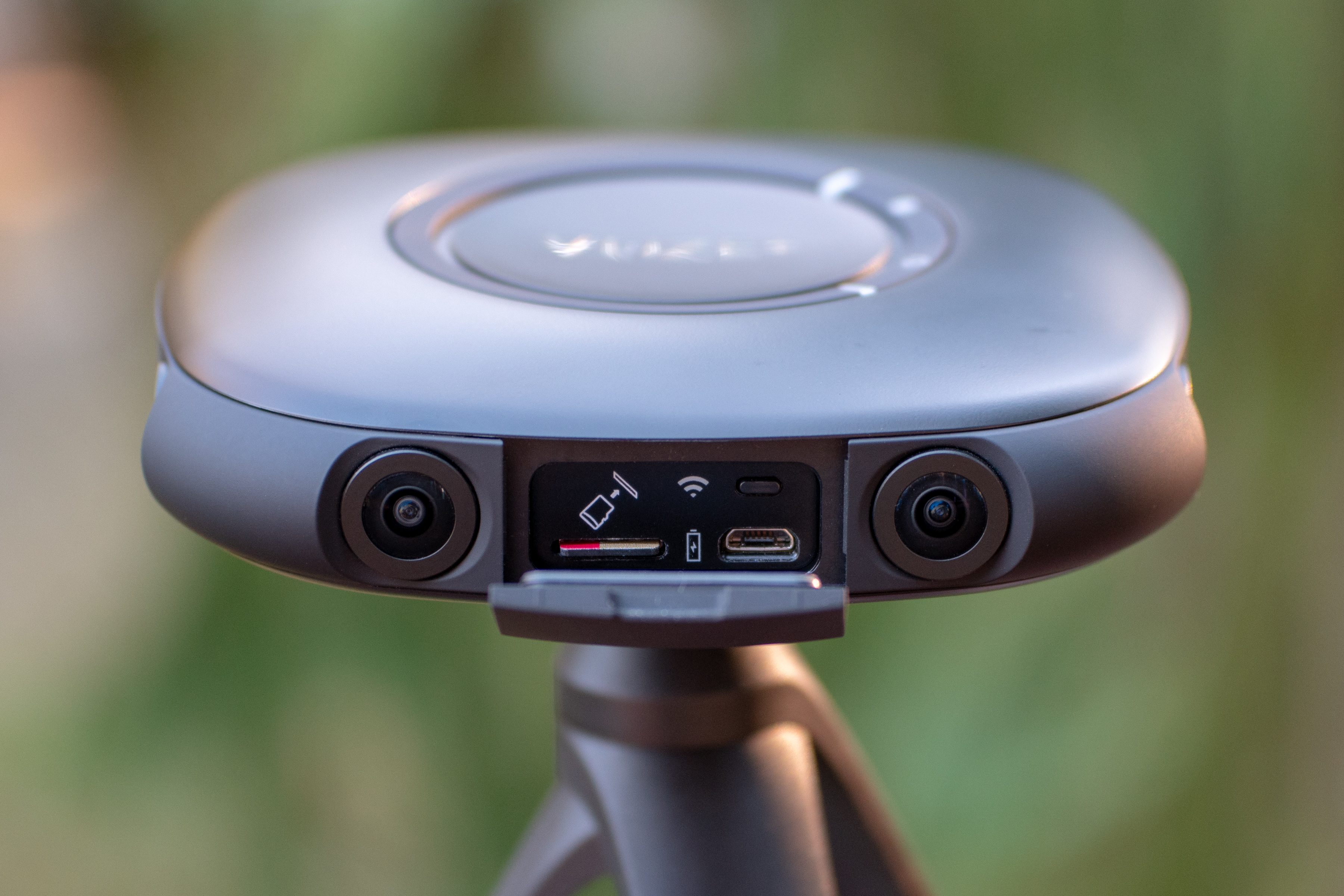 Insta360 One R is a modular camera. You can easily replace the lenses, so you always have the right lens for what you want to shoot! The Twin Edition consists of a 4K lens module and a 360-degree lens module. The Insta360 One R is reminiscent of a GoPro: a handy little camera that you can take with you everywhere. Due to its easy-to-use software, built-in stabilizer and small body, the Insta360 One R Twin Edition is the best camera for Consumers who want to get serious with 360-degree video. 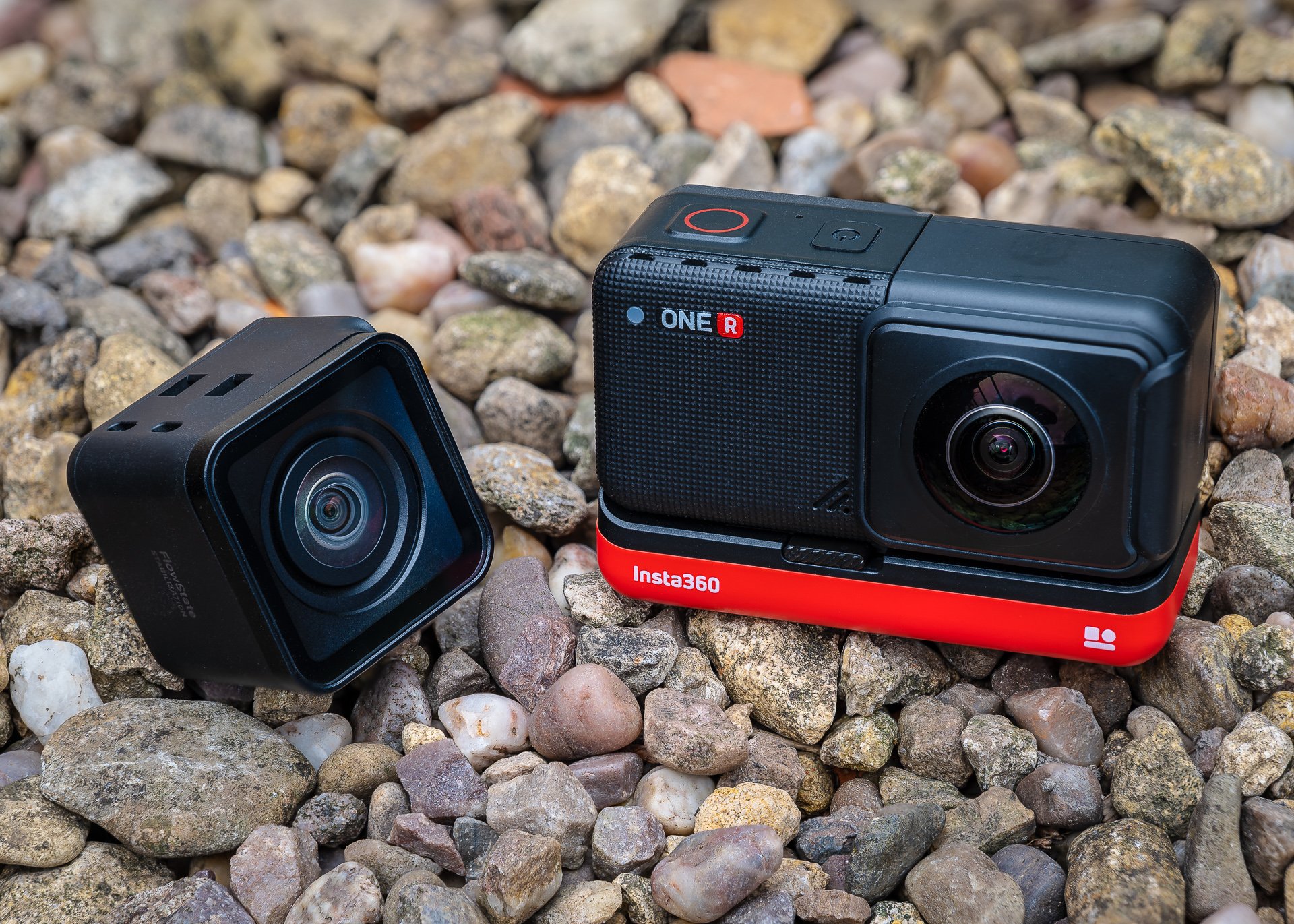 Insta360 keeps coming back in this list. And that is not surprising, because they just make very good cameras for every target group. The Insta360 Pro 2 and Insta360 Titan are 360 / VR cameras for professionals. This is reflected in the price, but you also immediately notice the build and image quality of the cameras. When you hold the Insta360 Pro 2 / Titan in your hands for the first time, you immediately notice that it is not a standard camera. With the size of a football and the weight of a few kilos, the cameras are not something to play with. But due to the exceptionally high image quality, the cameras are suitable for high-quality recording. So are you planning to make a professional VR video? Then the Insta360 Pro 2 and Insta360 Titan are for you. 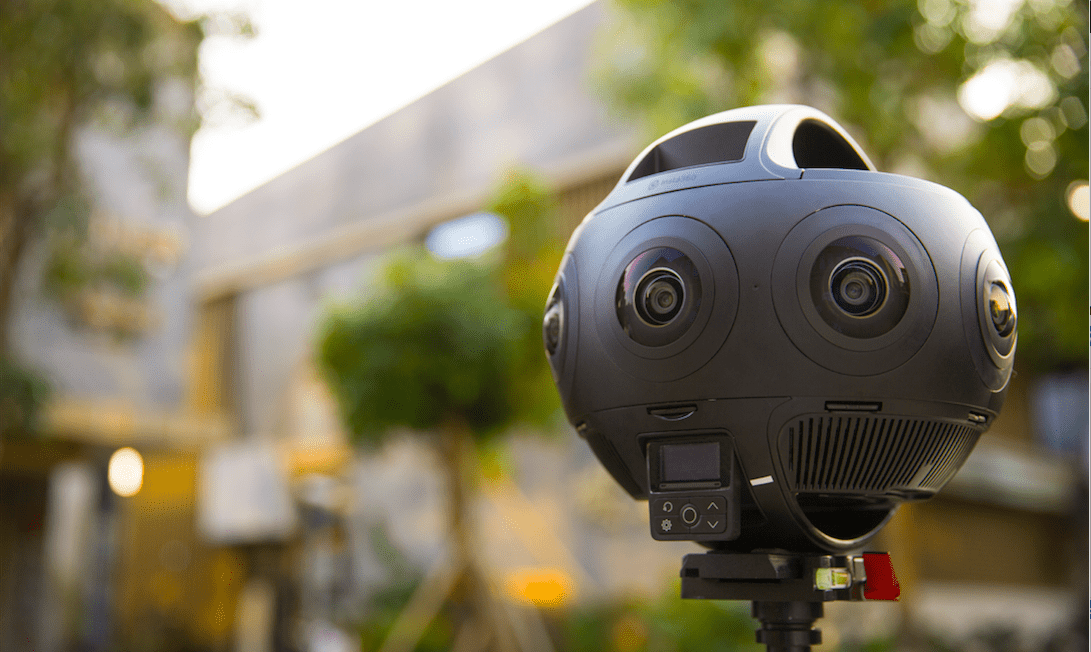 Do you want to know more about this topic? I'd be happy to help you!

Send me an email Check out our other blogs